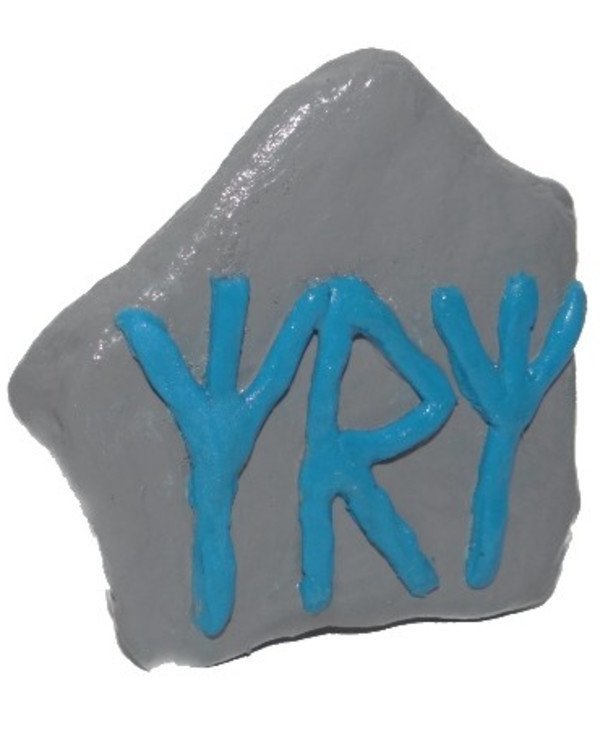 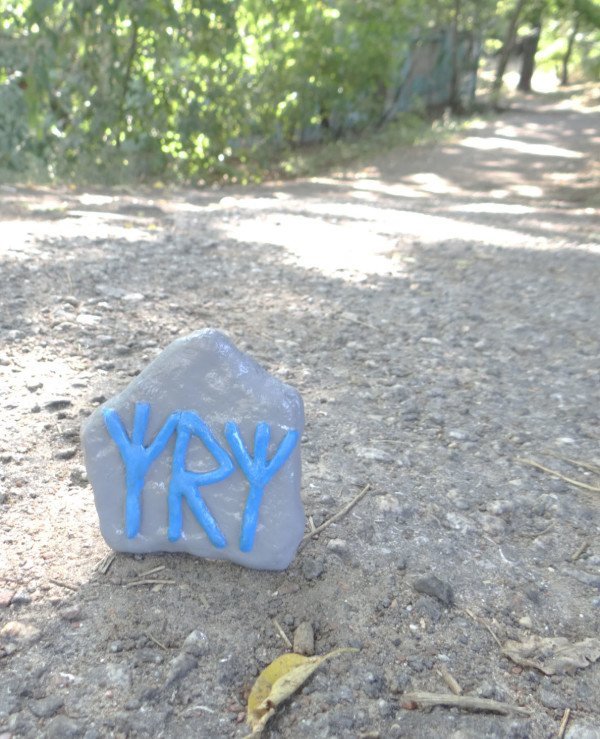 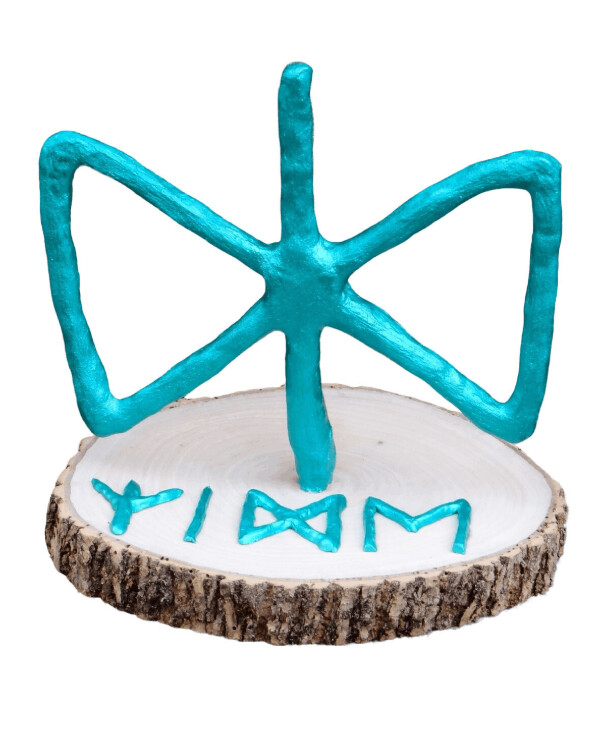 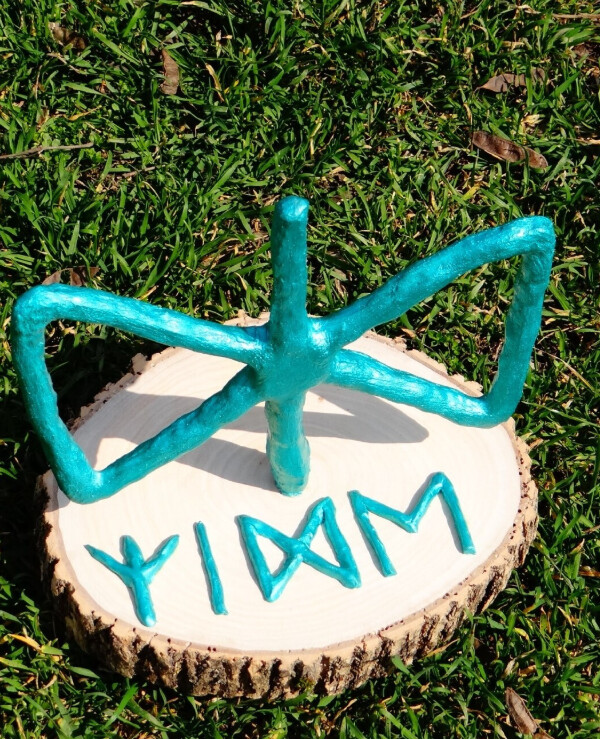 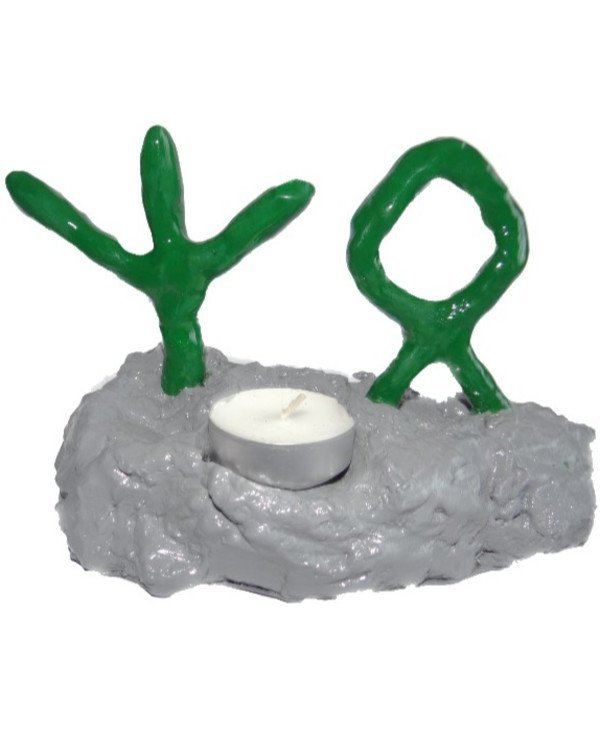 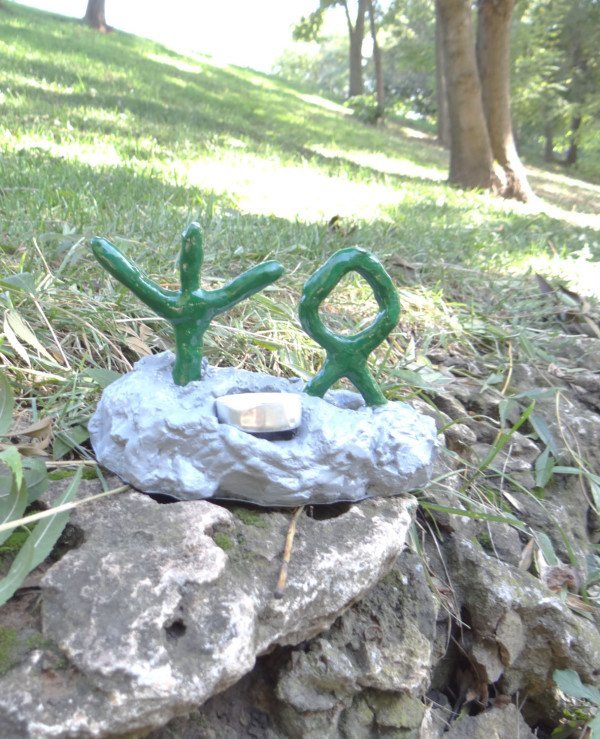 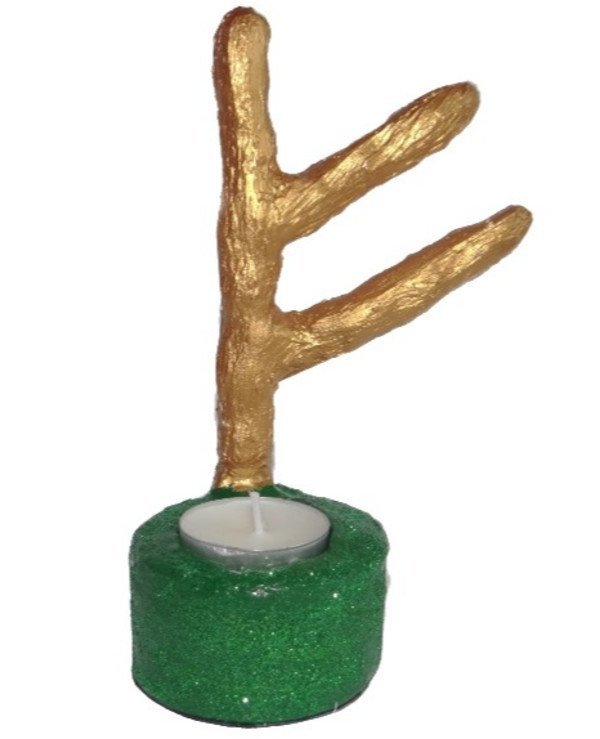 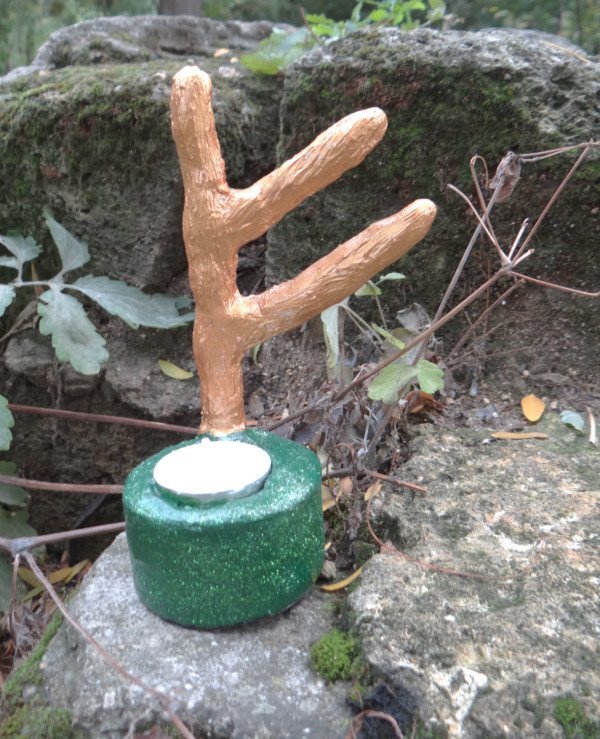 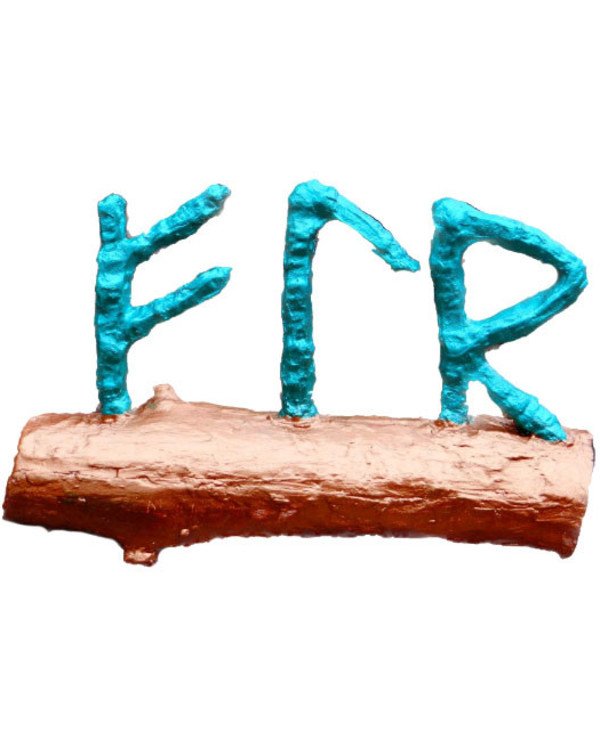 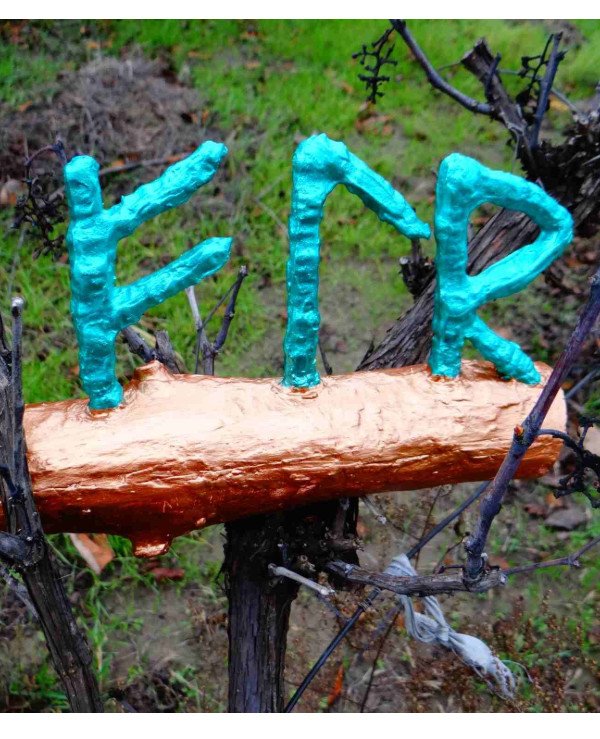 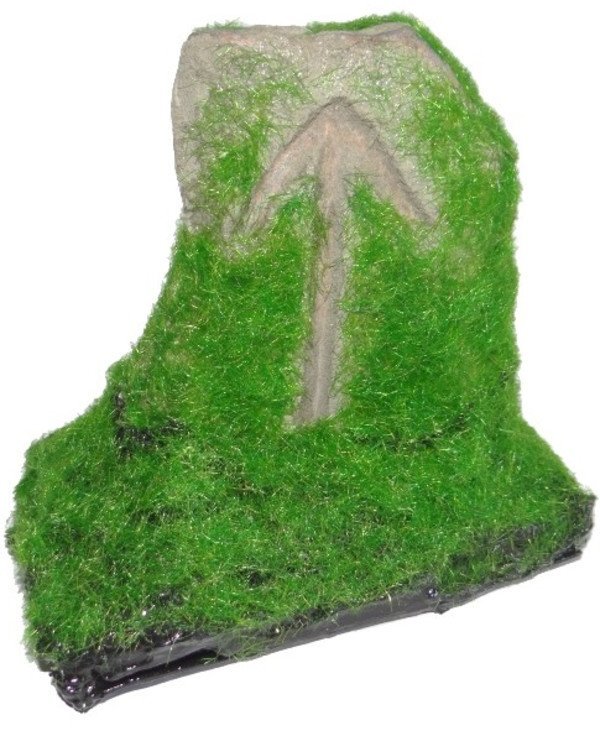 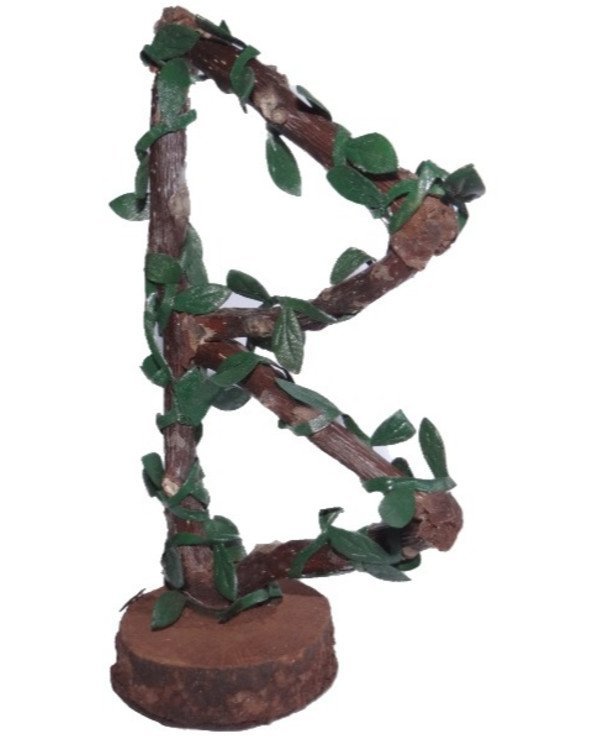 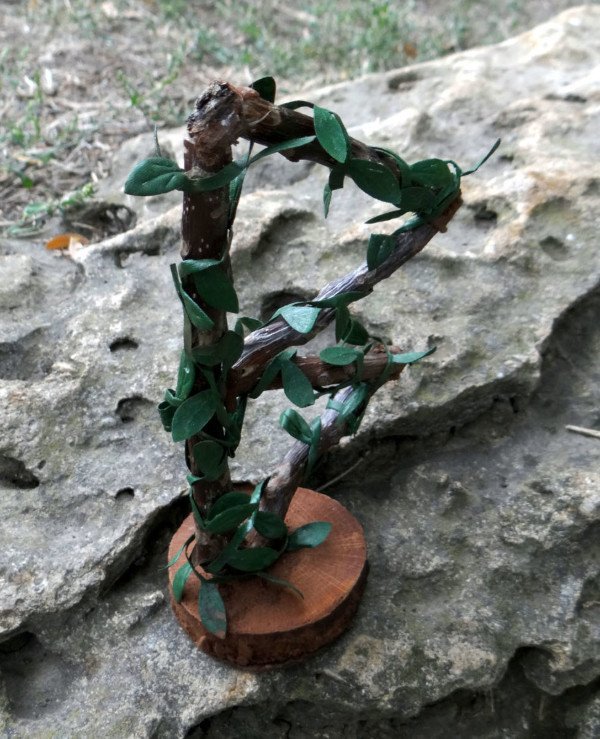 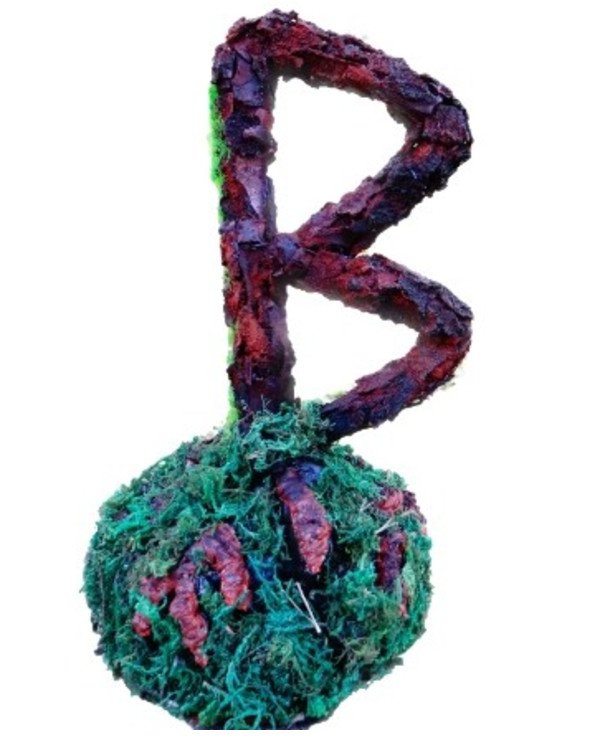 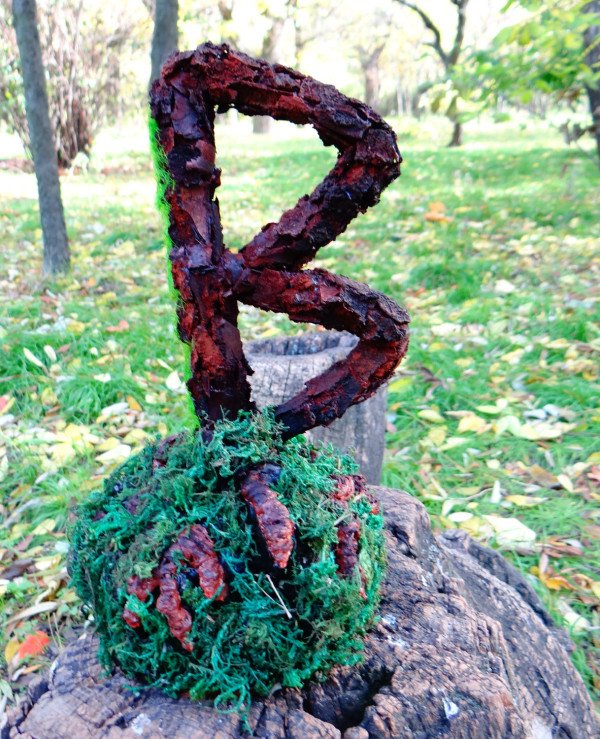 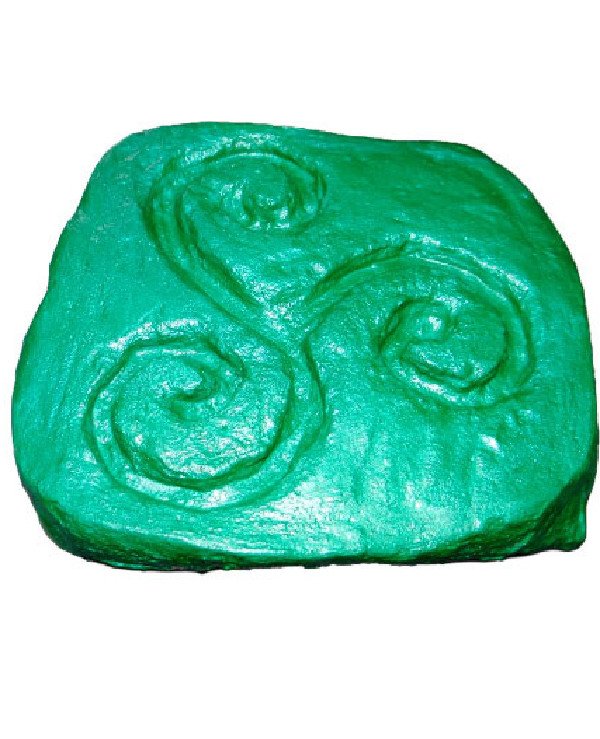 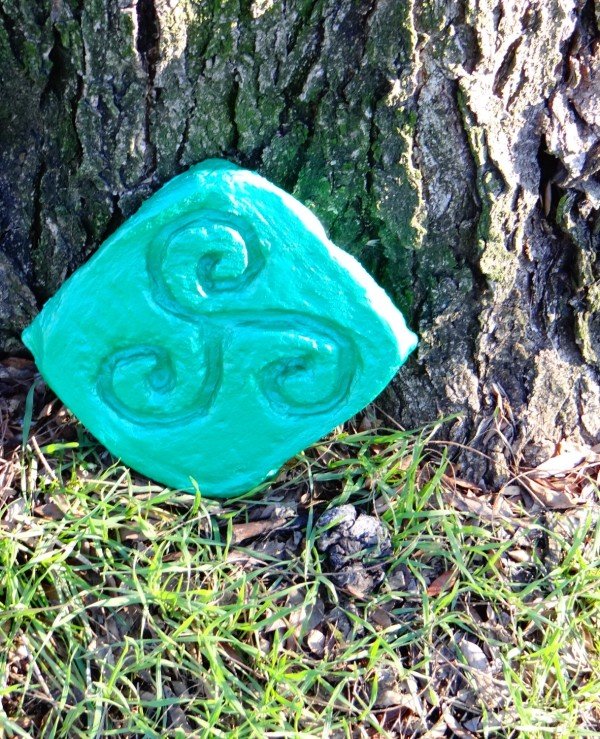 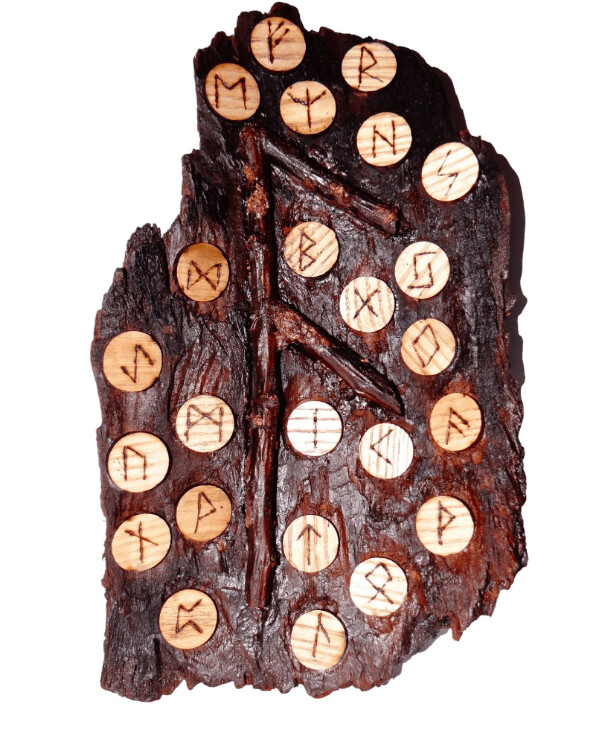 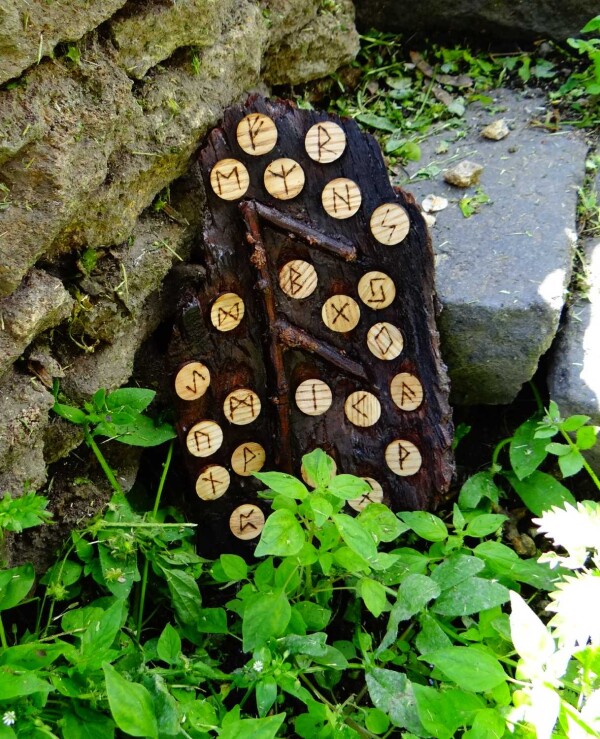 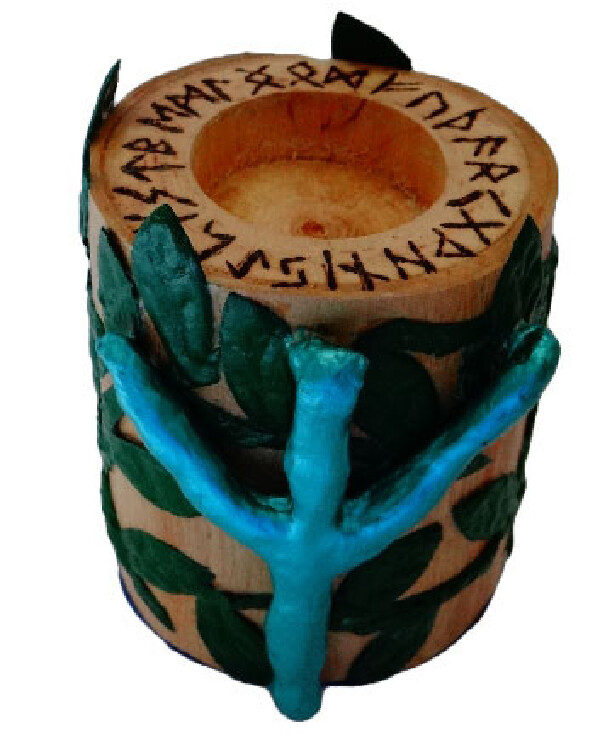 Many long-standing legends about the origin of man miraculously converge in one thing - a man was born or created by divine beings. And in some myths, for example, in the Old Slavonic, it is said that people are born of gods and consider them their parents, and themselves - as part of a divine family.

The gods created man by investing in him a part of themselves. In Scandinavian legends, for example, it is said that God Odin gave the first people breath and thereby revived them. Thus, it was believed that a person has every right and reason to turn to a higher power with a request or even a demand for help in a particular situation - since it endowed him with the spirit of life.

But at the same time, the person was also required to make an effort. People believed that no one would give them anything just like that; one must earn the right to receive divine help and be worthy of it. In the ancient Scandinavian epos, this is contained in the words: "Save yourself, the strong one." This means - not to rely on a freebie, not to beg for someone else's help, not to be weak and helpless, even if you feel like that, not to be a slave - in people and circumstances - these are the basic rules of interaction with the Old Gods.

Strength manifested itself in the world of people in the form of various signs and symbols, because a person needs images of gods to see their manifestation in the world of people, to enter into interaction with them. Communication with the gods took place through many signs and artifacts - they help a person to overcome various difficulties and obstacles in the earthly life. But if a person does not have a strong spirit and endurance, if he himself does not dare to meet his weaknesses and doubts and defeat them, then the gods will not be able to help. Their help must be earned.