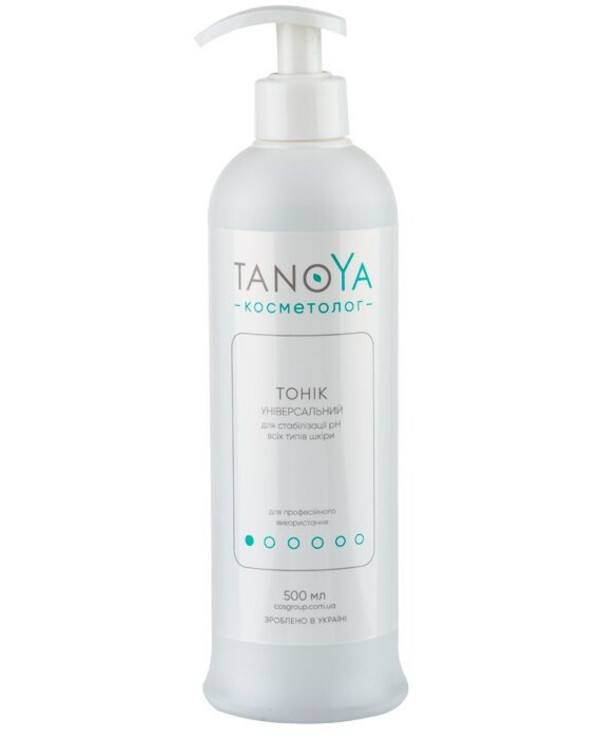 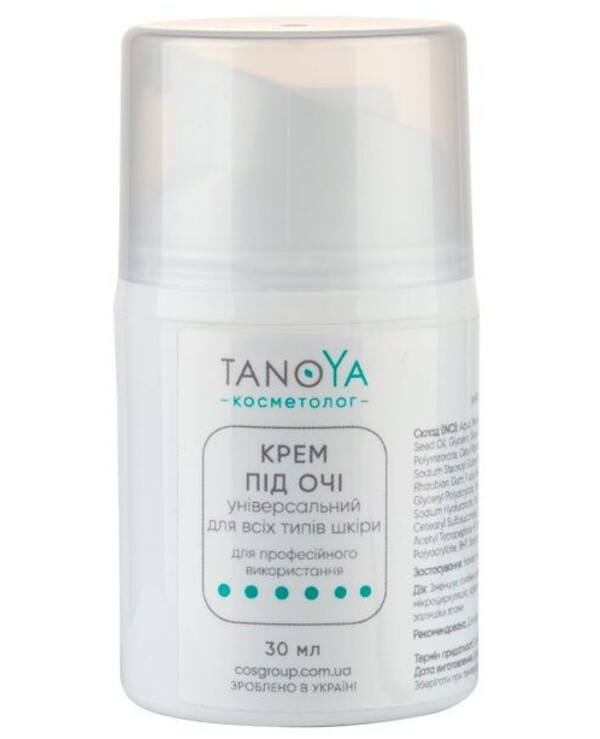 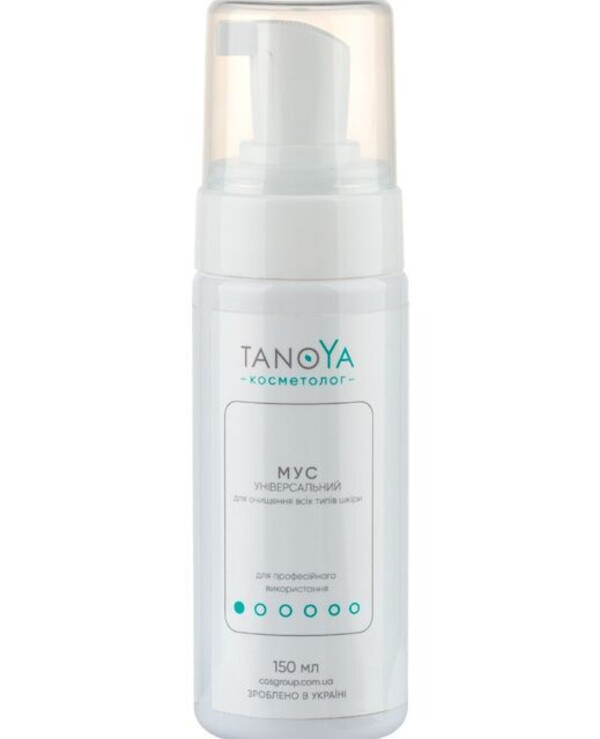 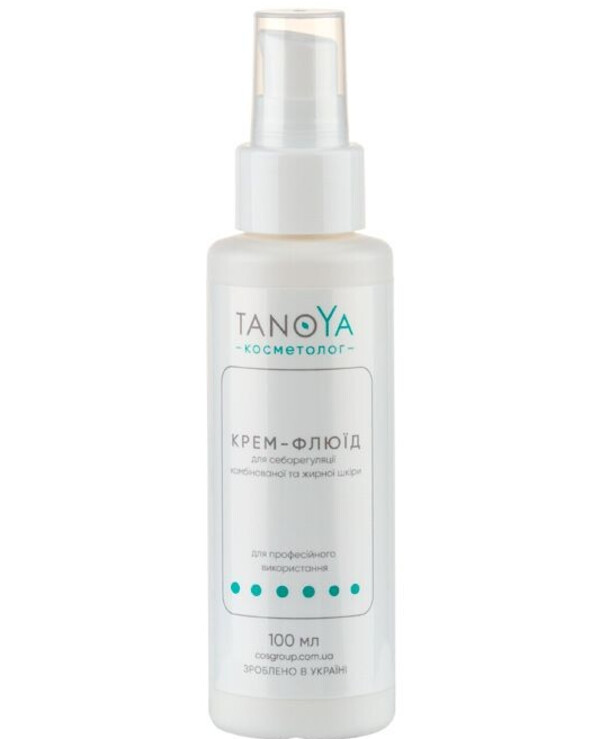 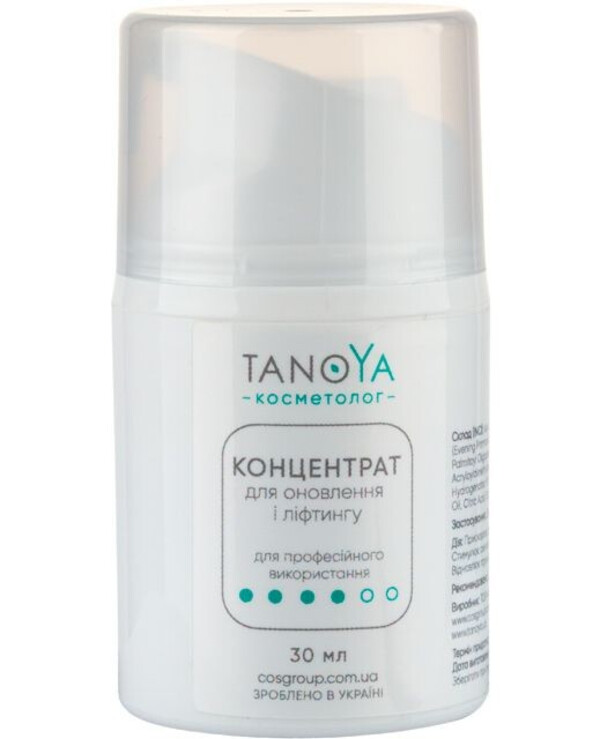 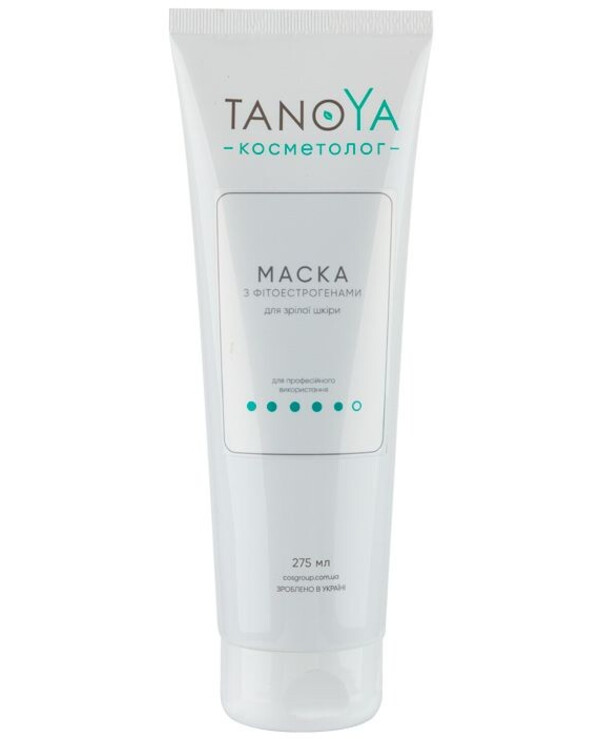 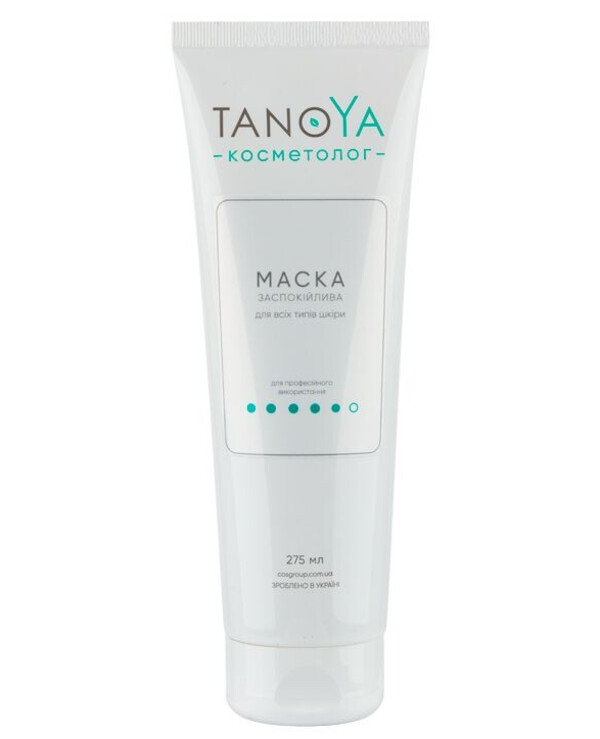 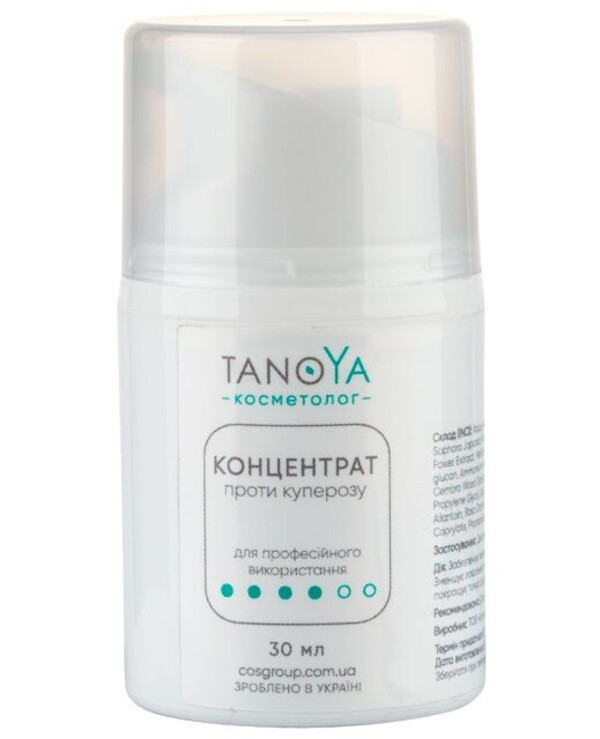 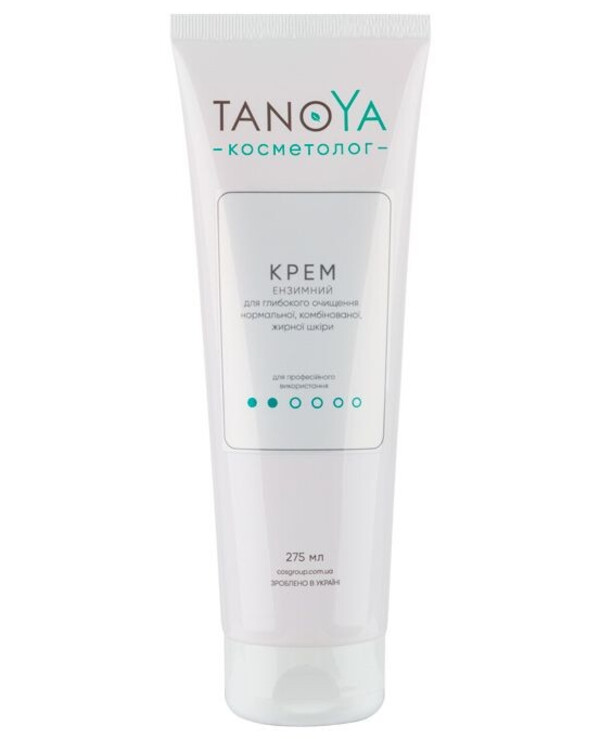 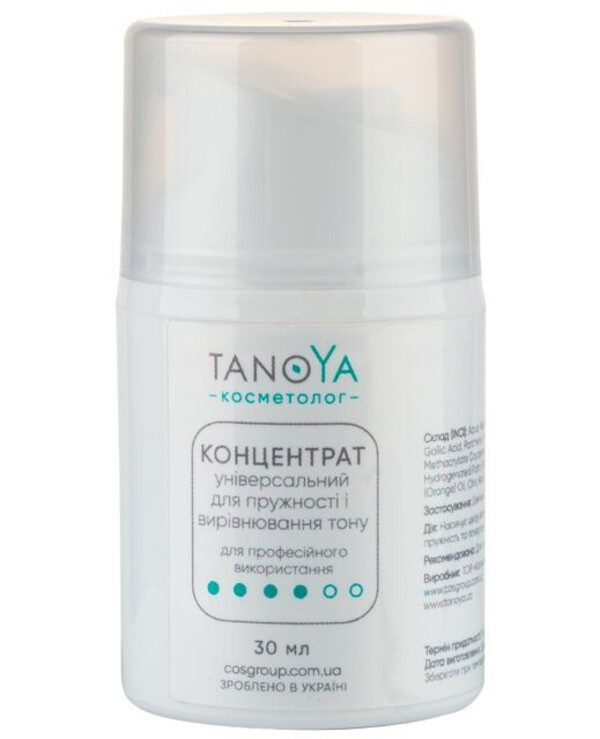 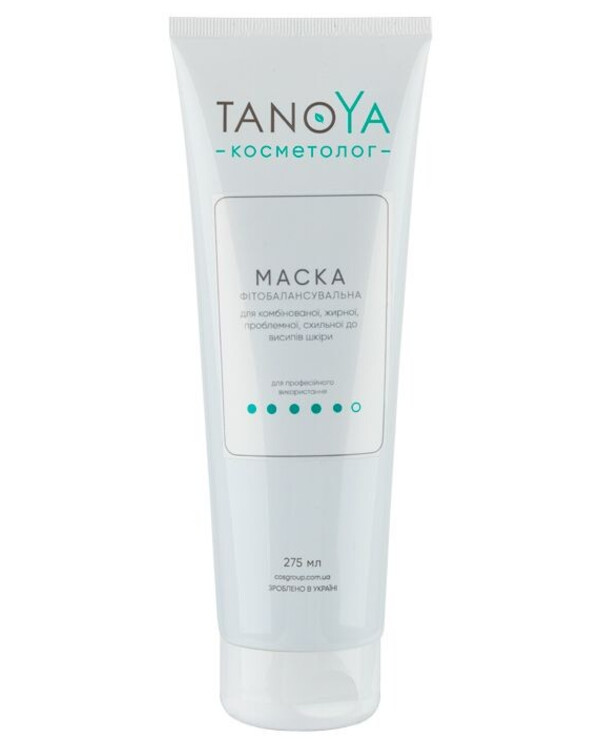 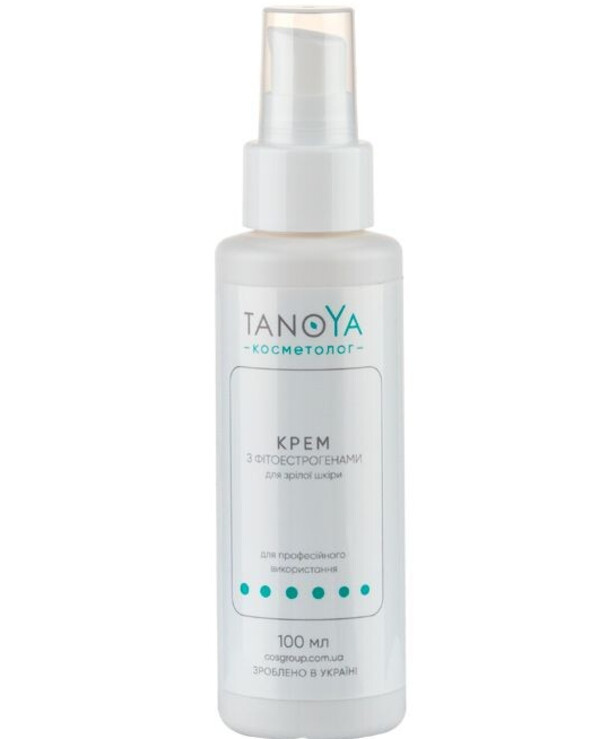 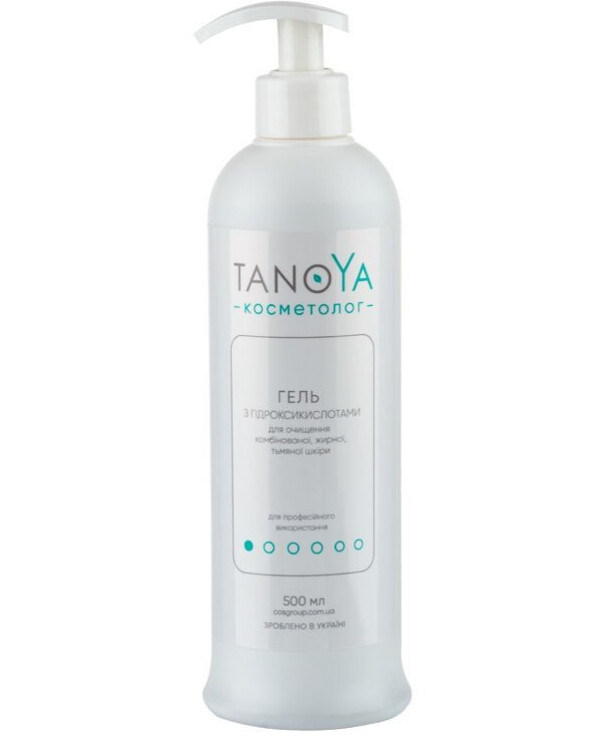 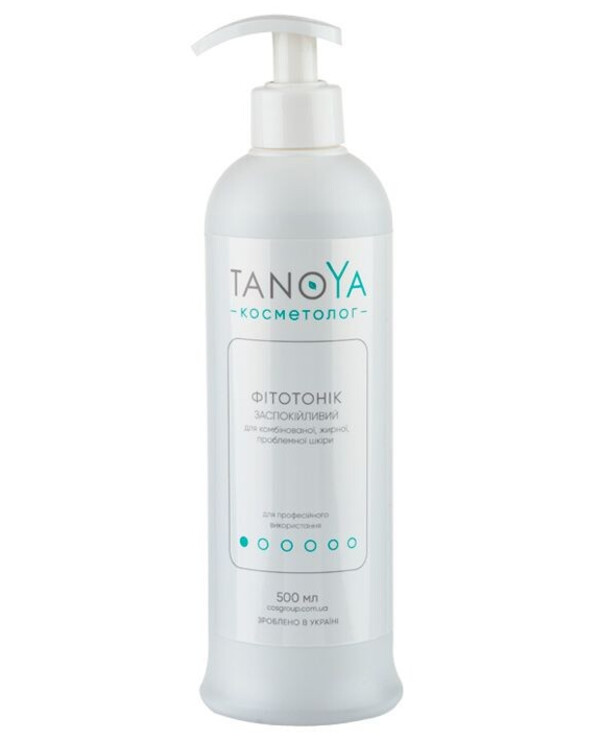 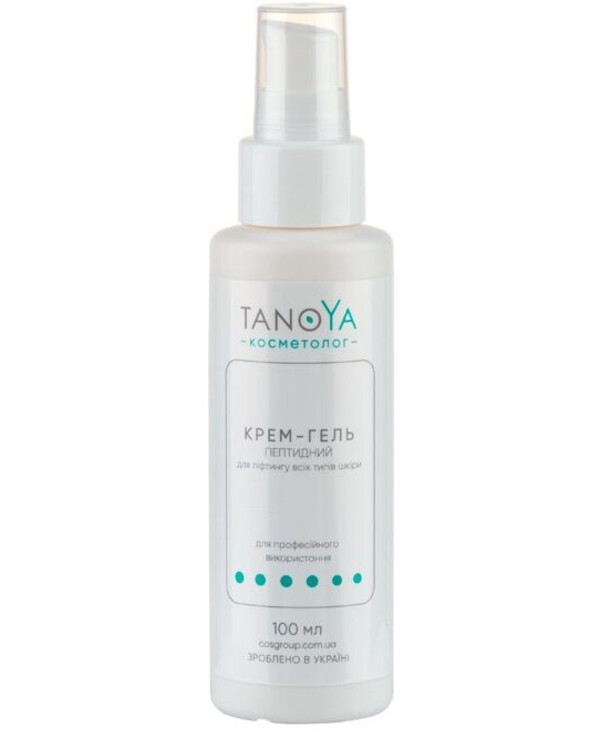 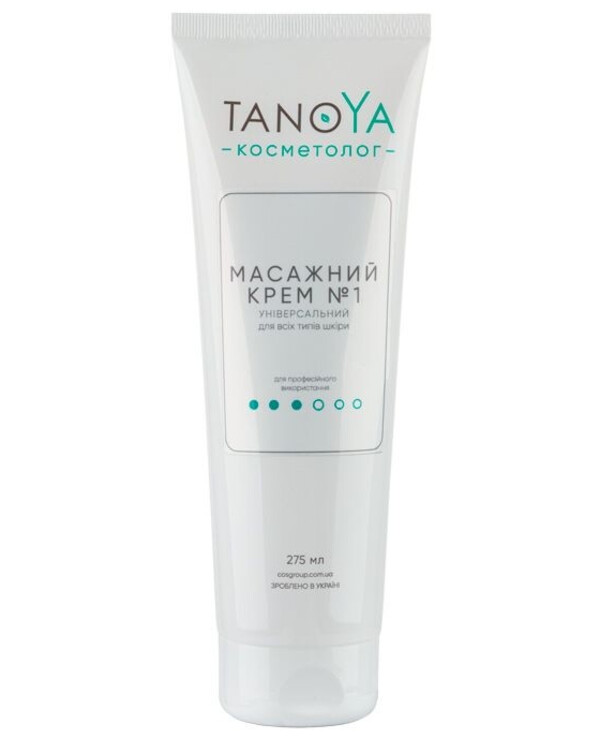 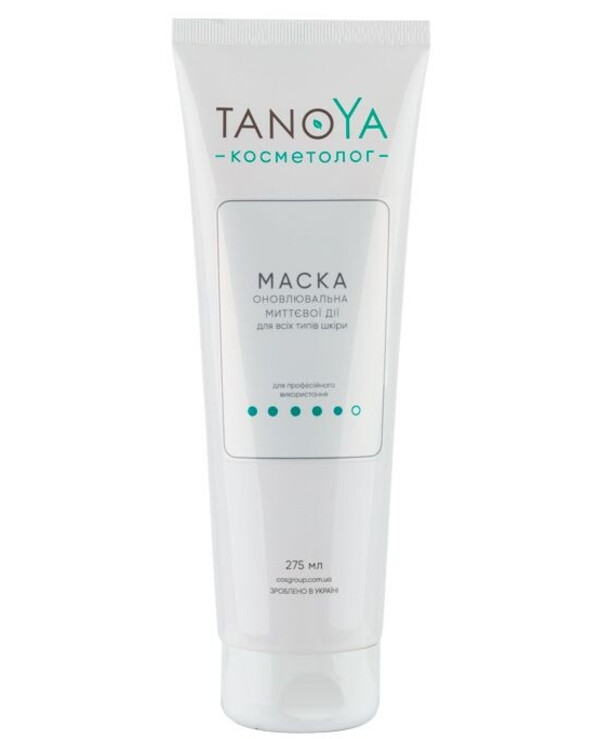 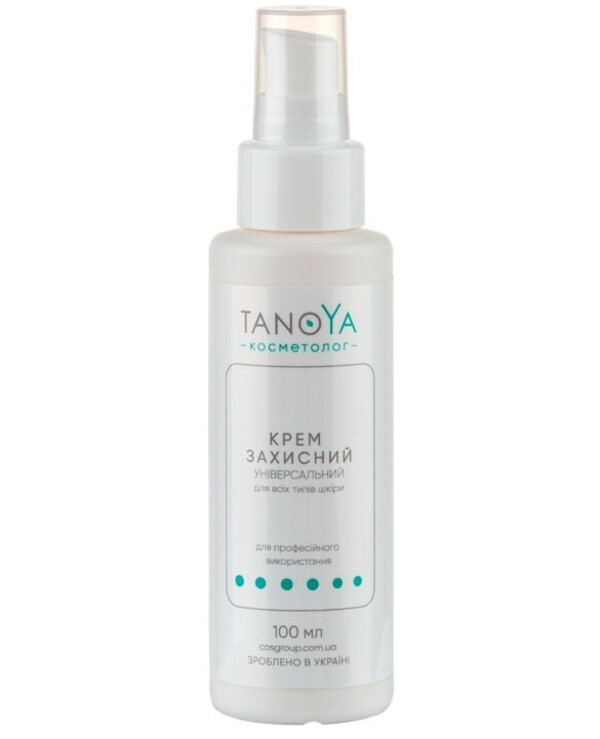 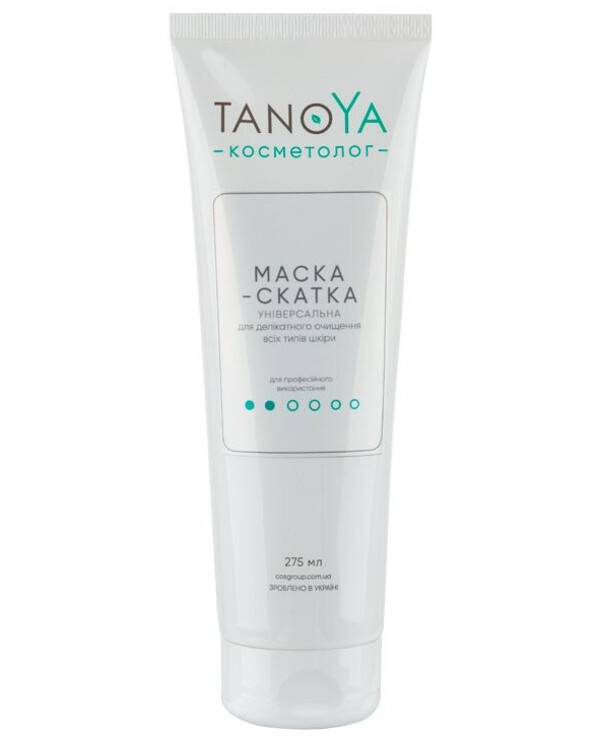 The Depilatory series is a series designed to provide skincare before and after depilation. In order for the process of removing excess hair to be as effective as possible and at the same time minimally painful, cosmetics from the series are also needed before. It is these two types of cosmetics that are included in the Tanoi depilation series.

Tanoya cosmetics are represented by such popular products in the AZUM catalog:

At the heart of the Tanoya Depilage series products is the patented AMO complex, which includes: a mixture of tannins (natural); glycerol; phenylethyl alcohols; bioflavonoid rutin. Each of the components has its own properties, and the sum of the synergy effect is noted. And as the reviews show, the cosmetics of the depilation series not only relieves redness, but also has a bactericidal effect and an anti-inflammatory effect. In addition, Tanoya cosmetics, which Ukraine is already actively using, can solve such problems as ingrown hair and the development of folliculitis.

The AZUM online store will help you order original Tanoya cosmetics at a bargain price. On the site you will find the characteristics of all products and customer reviews about them.