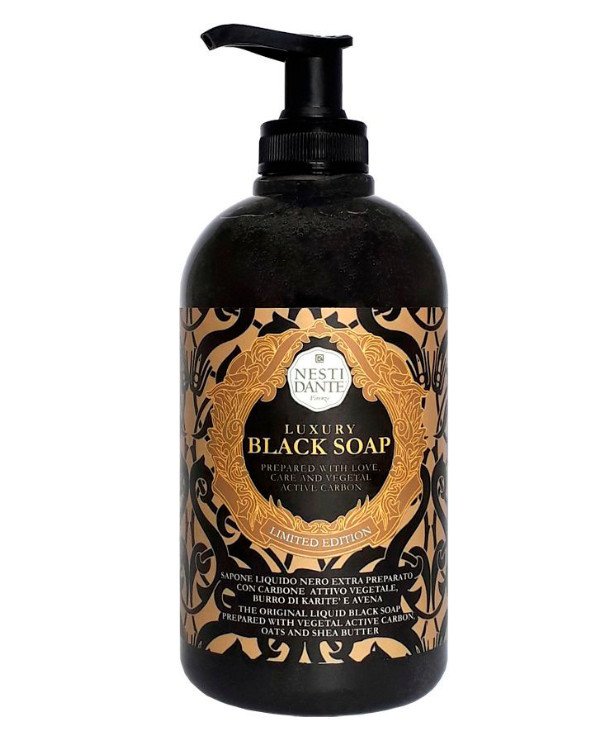 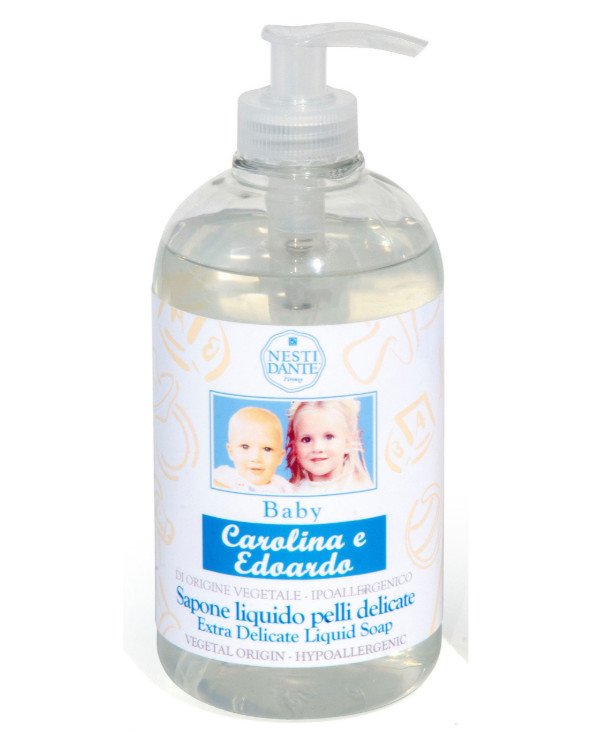 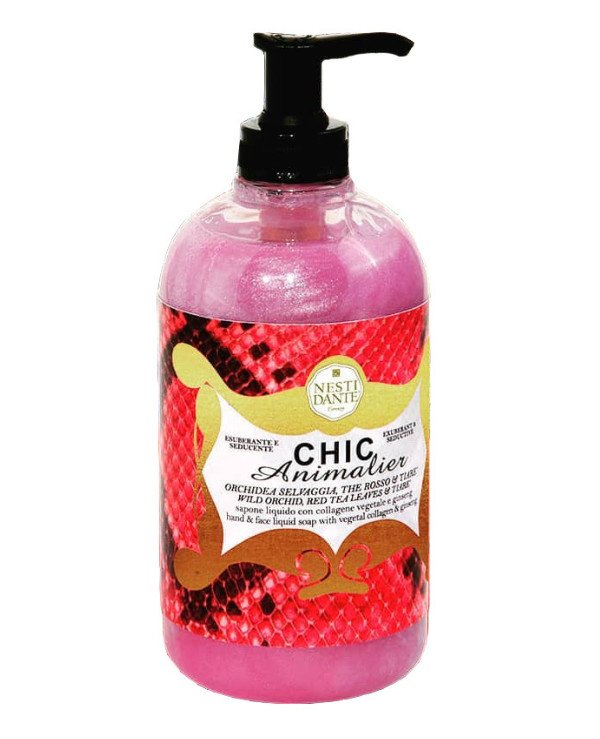 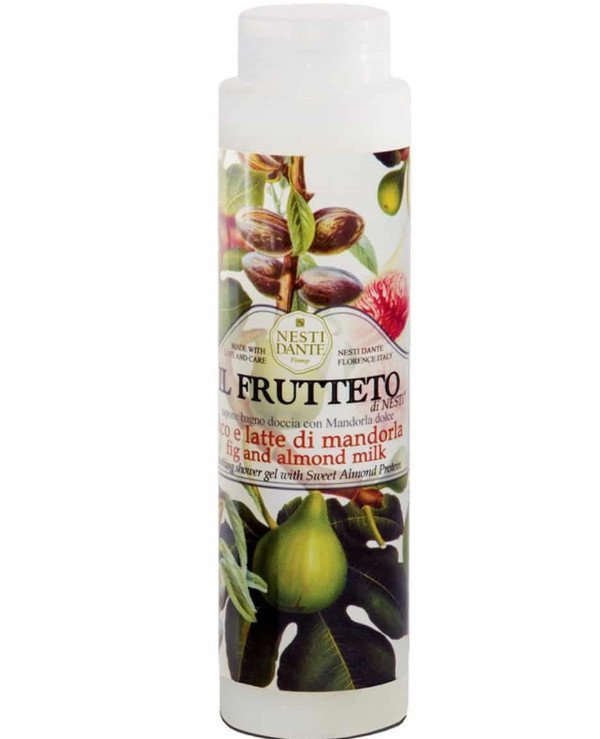 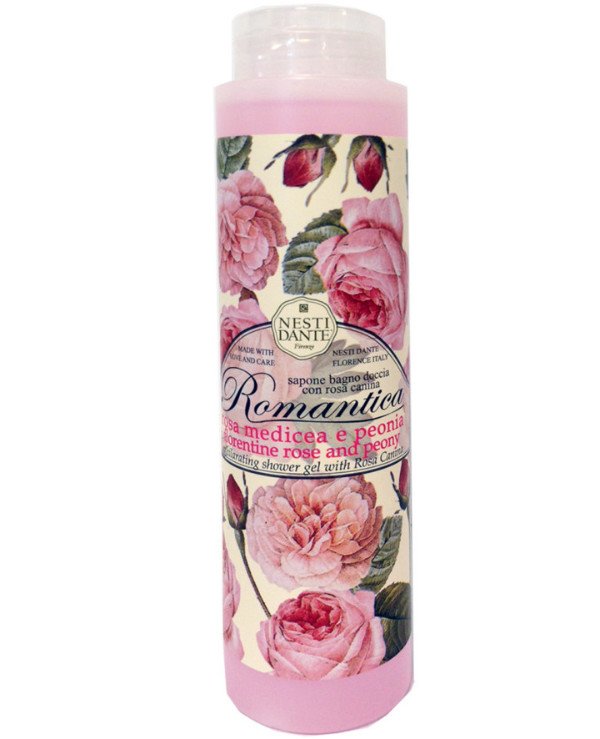 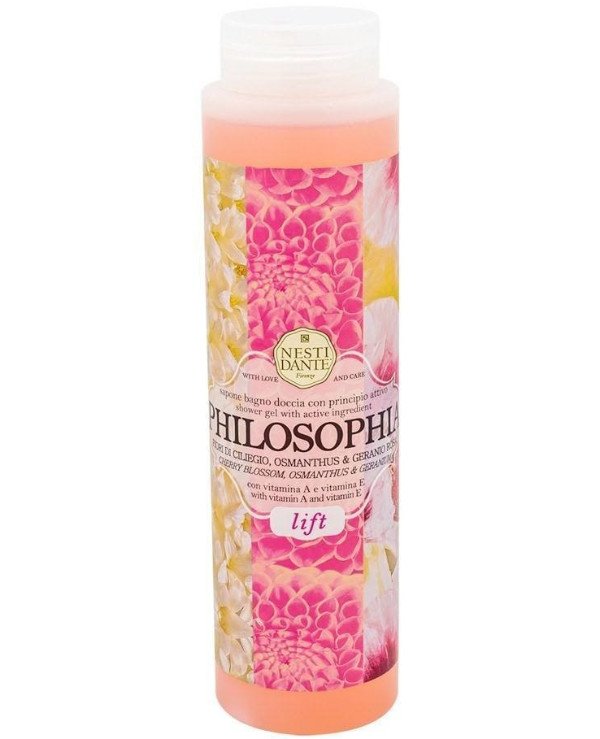 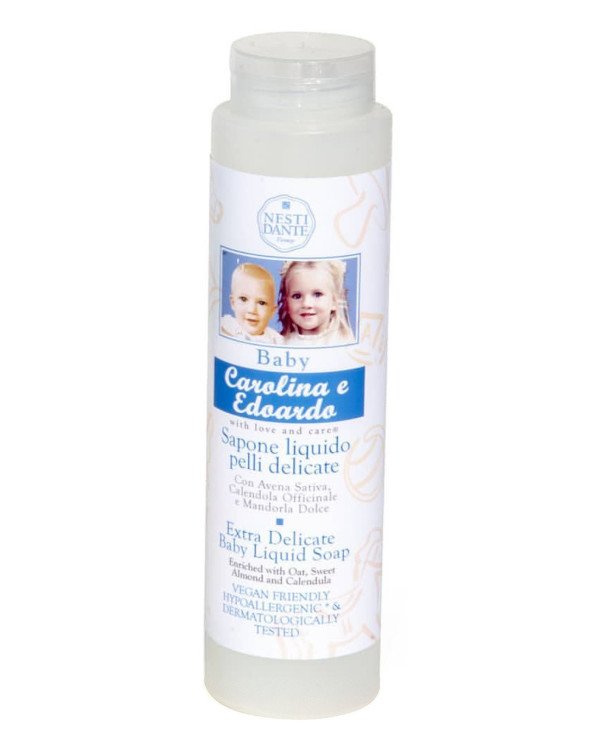 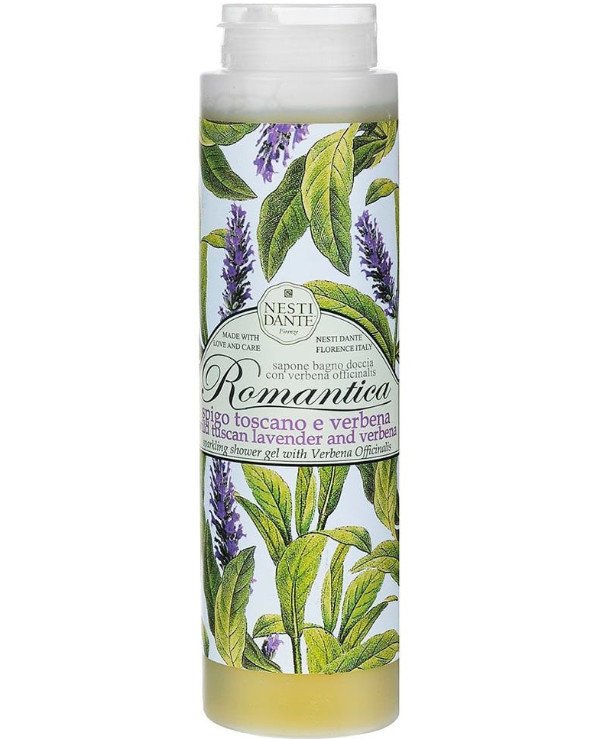 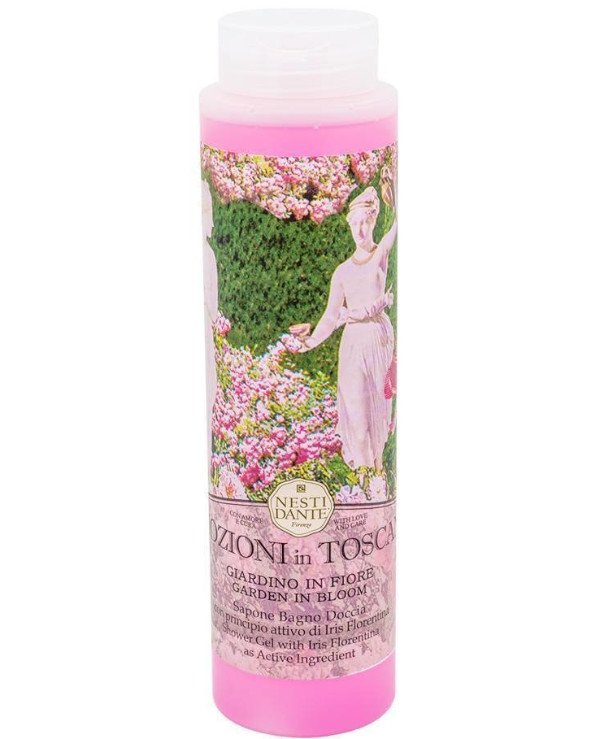 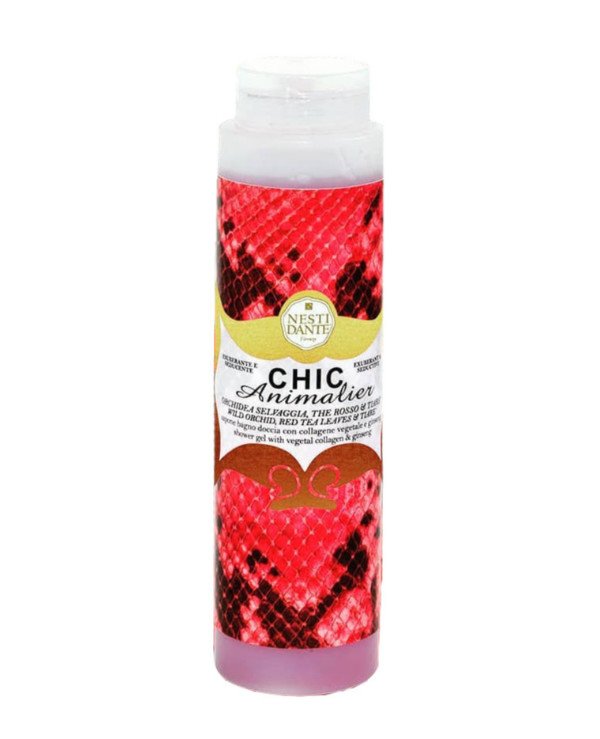 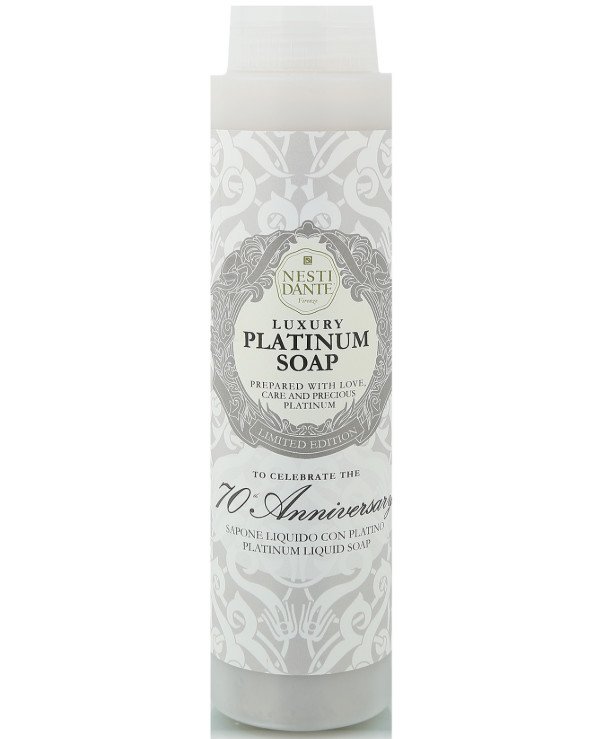 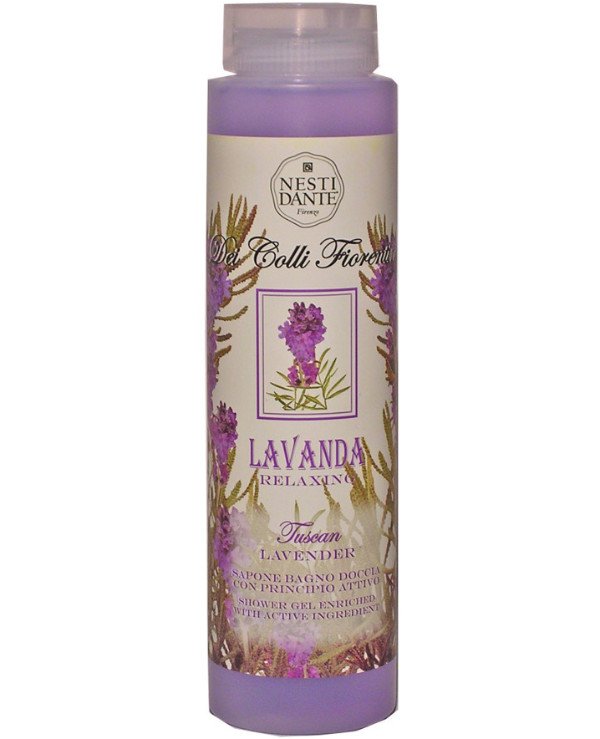 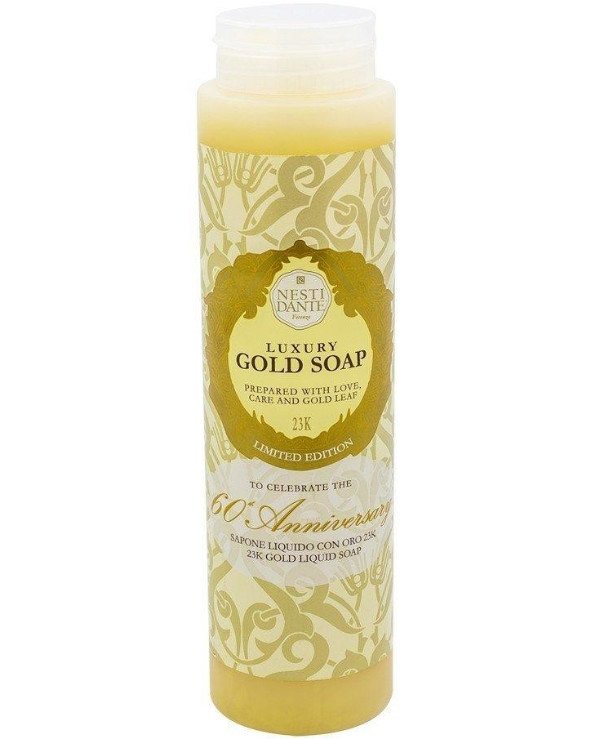 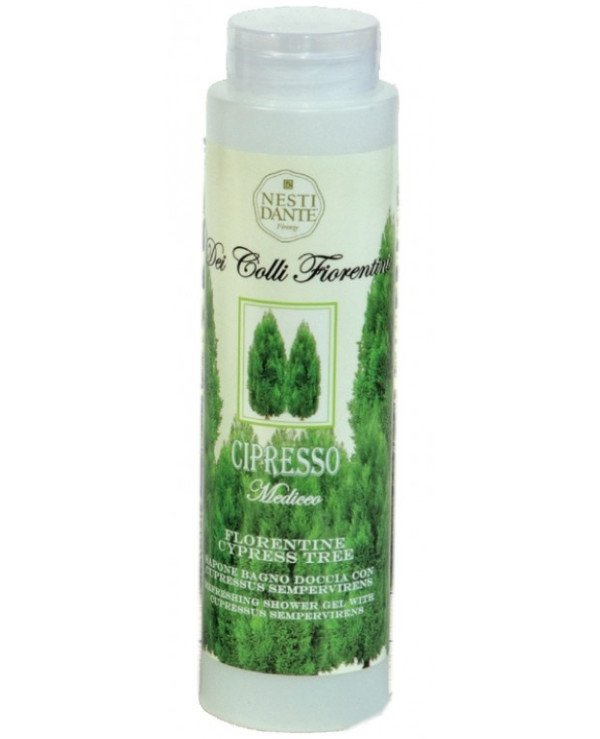 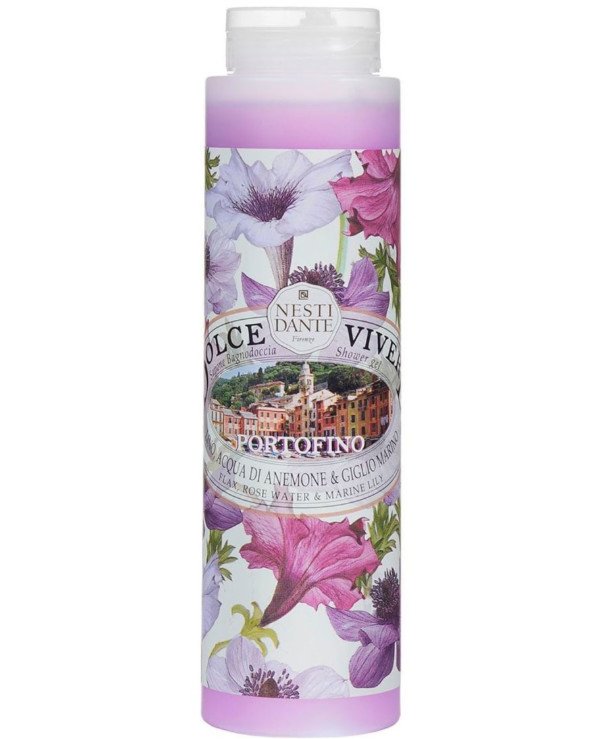 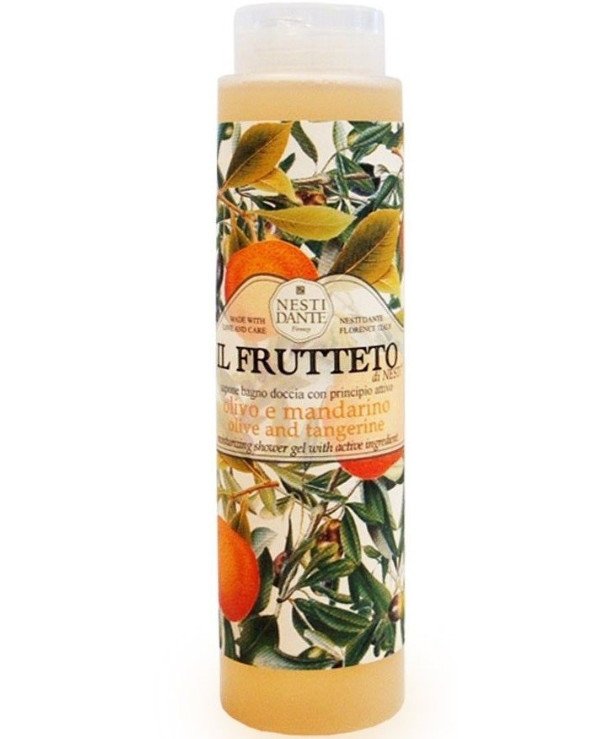 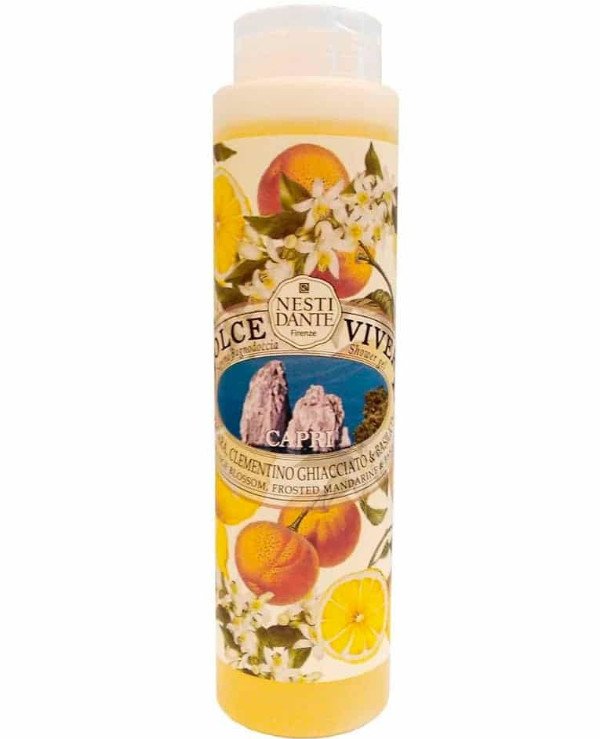 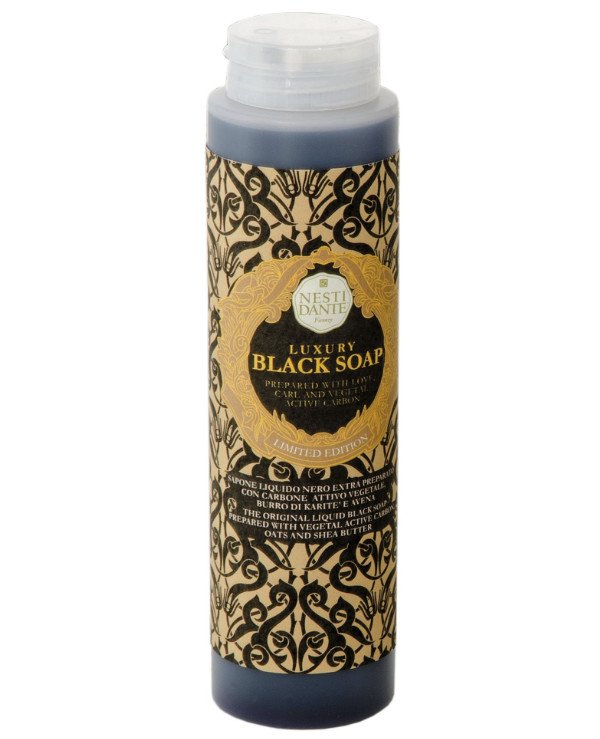 Natural liquid soap for shower and bath from Nesti Dante is produced without the use of synthetic surfactants (such as sodium lauryl sulfate). The technology of its production is similar to the technology of solid soap production and consists in the process of saponification, and not as a result of mixing of ingredients used by other companies, so Nesti Dante shower and bath gel does not contain alkali, does not dry or irritate the skin, it is good foams. 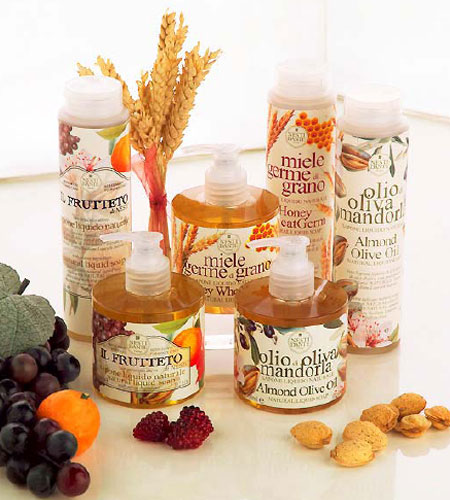 Exclusive products in the market segment, made using a special technology of natural saponification (using real and olive oils, with well-known eudermic properties), which allows to receive and maintain natural soap in a liquid form.