Loading...
Horto Botanico - Vegetable
Nesti Dante Horto Botanico - natural Vegetable soap - a male line of soap. Each product from this series has the smells of real vegetables, it really is something extraordinary.
Show full description
Sort by: 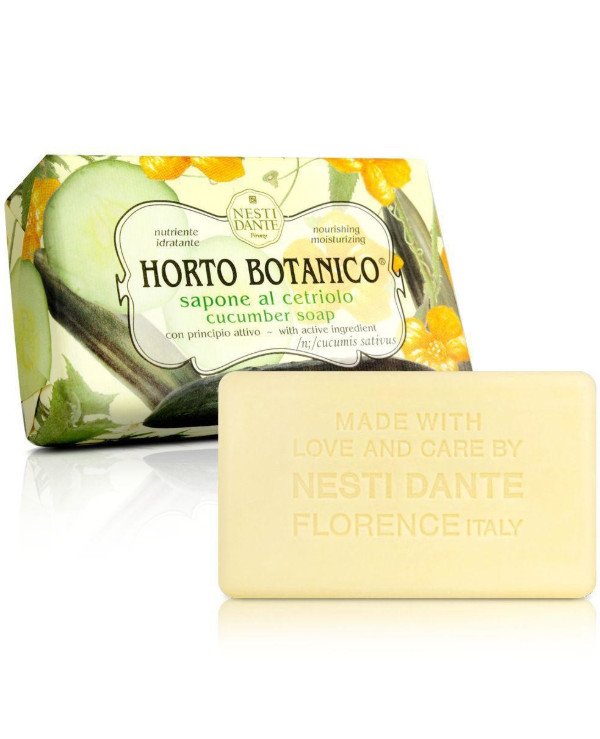 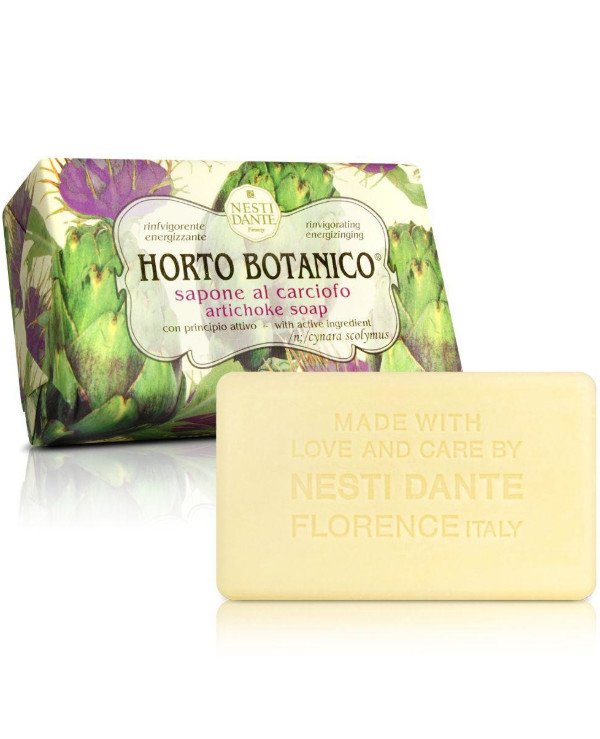 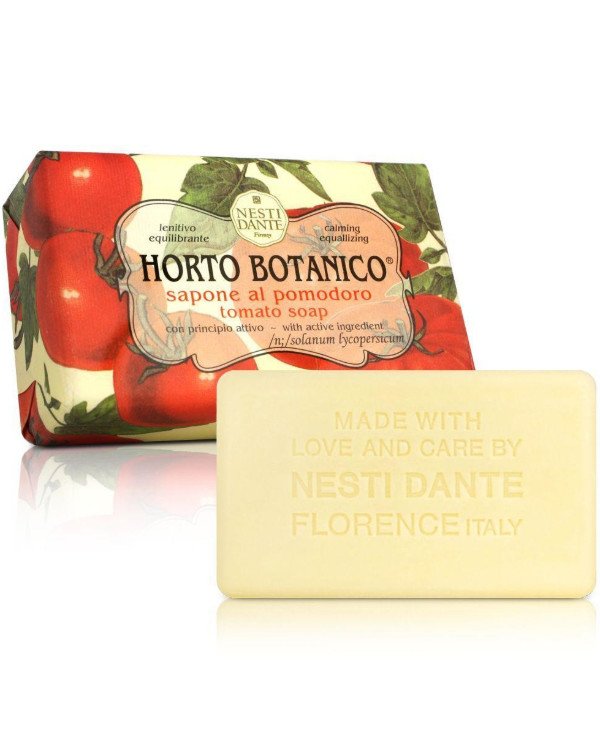 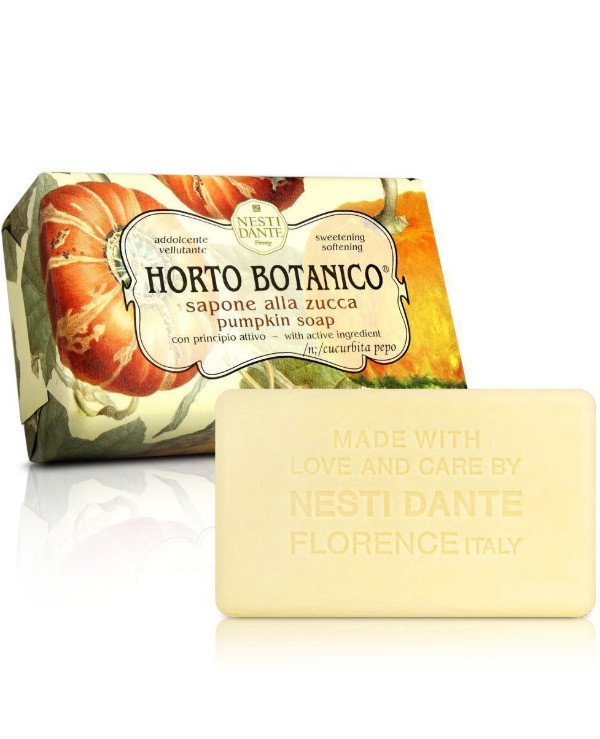 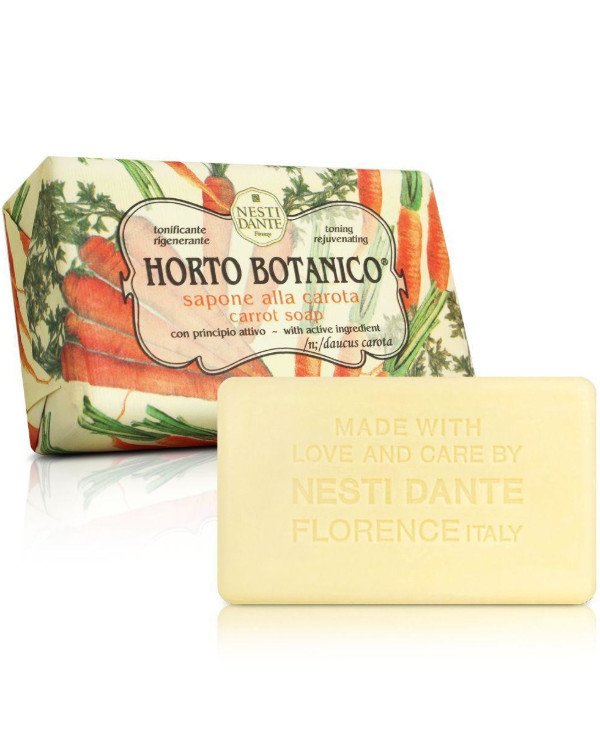 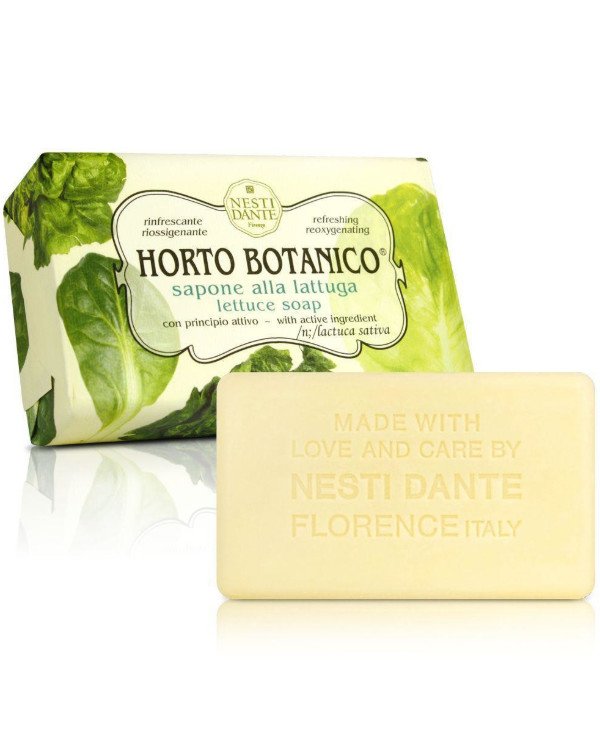 Among all the variety of aromas of soap Nesti Dante, fruit and vegetable aromas dominate. Therefore, when there was a need to create a male line of soap, the choice of fragrances was obvious. Vegetable soap from the Italian soapmaking legislators, in addition to its composition, attracts attention also with aromas that, due to the use of natural ingredients, almost do not differ from the smell of the corresponding vegetables. Agree, soap with vegetable flavors is not found every day (in contrast, for example, from floral), and if you consider that every product in this series has the smells of real vegetables, it really is something extraordinary. 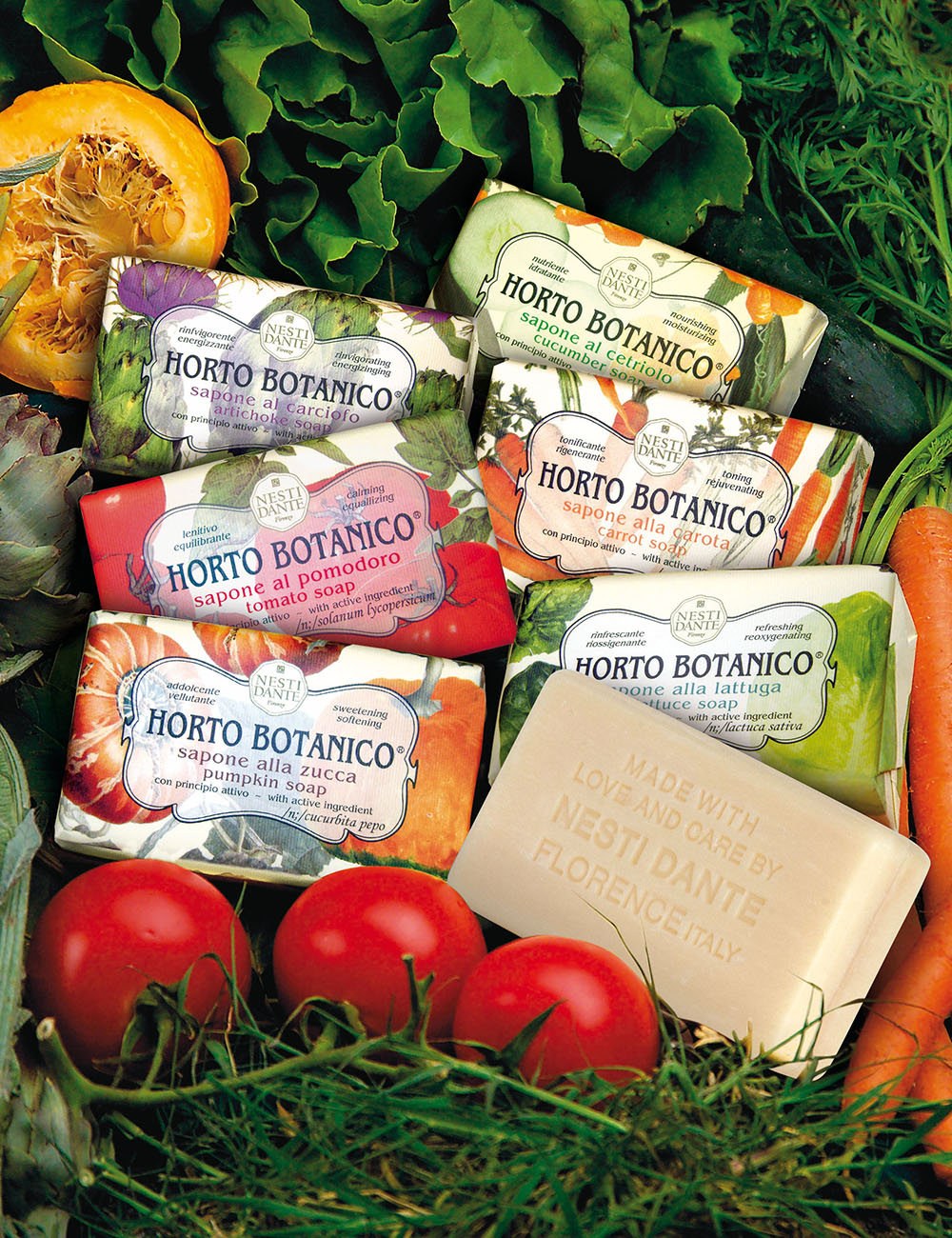 Traditional packaging from Florentine paper, contains a picture with a vegetable, an extract and, accordingly, the smell of which is present in this soap. Focusing on the picture, it is possible to buy vegetable soap and get the smell that originally appeared. However, it is important not only the aromas, but also the properties. For example, soap with the smell of cucumber moisturizes the skin, which in itself is entirely logical, given that the cucumber contains a lot of water.

The vegetable series is now, perhaps, the most interesting series after Vegetable. A lot of merit in this of course, the fragrances themselves, which in their essence are strict, strong, truly masculine. But other properties of this soap deserve no less attention. For example, soap "Artishok" is well invigorated, and tomato soap, in addition to a spectacular odor, has good soothing properties. Loving wives often present this soap to their husbands as a gift on February 23, employees give their bosses and heads of enterprises a jubilee, or at some other corporate event.

Thanks to a well thought out concept, the vegetable series quickly gained popularity far beyond Italy. This soap is exported to many European countries, it is present, both on the shelves of expensive boutiques of the appropriate subject, and in ECO shops. Such success and recognition in Europe, became the impetus to the beginnings of sales of this unusual soap and in our country. Now, when the market is full of a lot of goods, differing only in name and price category, vegetable soap as something unusual, new, which had not been before, will be an acquisition that will be remembered for a long time.

Beautiful formulations inspired by nature and enriched with vegetal extracts that the skin loves and assimilates.