Loading...
Gold Soap
Gold soap - Nesti Dante was issued on the 60th anniversary of the company. Contains real gold, which enhances the effect of useful components of soap and promotes the recovery of skin cells, and also has anti-inflammatory properties. Moisturizing and nourishing the skin, at the same time, it perfectly cleanses it. The delicate aroma of iris flowers adds noble and majestic notes, turning the process of bathing into something luxurious and divine.
Show full description
Sort by: 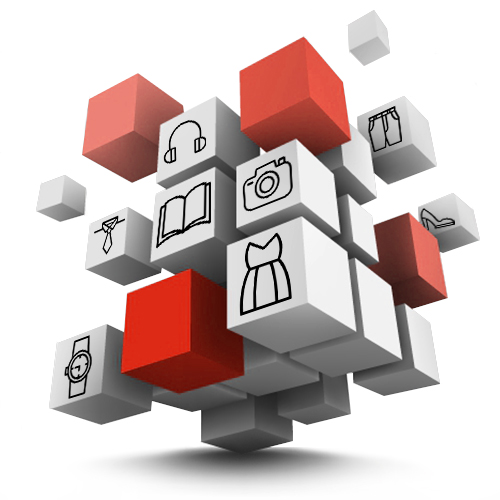 Sixty years ago, the young Dante boiled his first small soap cauldron in Florence. To celebrate this milestone, Nesti Dante created a precious natural soap prepared with 23 carat gold leaves in honour of Dante’s early achievements. Gold, an iconic material, famous since the beginning of time as a symbol of longevity and balance, is the perfect homage to our noble heritage and rich culture. This new standard of beauty is further enriched with the intense powdery scent of Noble Iris, the flower symbol of Florence. Limited edition. Gold Soap 60th Anniversary "Gold soap" is a gold masterpiece of soap-makers Nesti Dante. This limited series of soap was released in honor of the company's 60th anniversary. Contains real gold, which enhances the effect of useful components of soap and promotes the recovery of skin cells, and also has anti-inflammatory properties. Moisturizing and nourishing the skin, at the same time, it perfectly cleanses it. The delicate aroma of iris flowers adds noble and majestic notes, turning the process of bathing into something luxurious and divine. 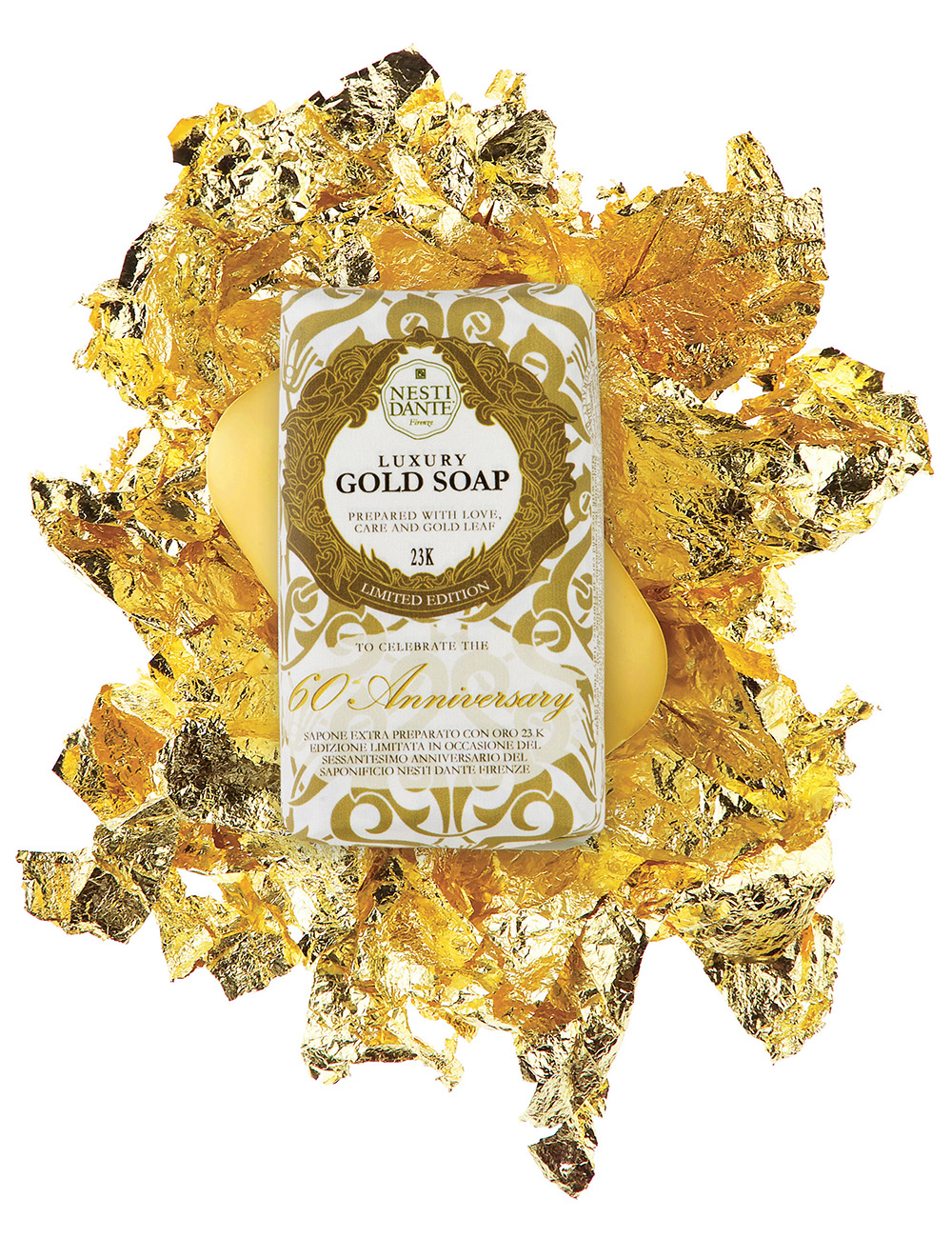 Here it is - premium soap, which fully justifies its name. Nesti Dante Gold Soap 60th Anniversary gold soap was released by the company's anniversary and is positioned as an exclusive luxury class soap in the company's list of products. This soap can often be seen in the "suites" and "presidential suites" in famous hotels. Often, when returning from Italy, remembering the level of service in the hotels there, people who were lucky enough to stay in luxurious rooms, mention this soap, as the most vivid impression about the hotel.

Nesti Dante Luxury Gold Leaf "Golden Soap" was created to celebrate 60 years of production of the best soaps in the world. The luxurious Golden Leaf is lent by the noble Iris, a floral symbol of Florence. Made with love and care!

Gold was still appreciated in ancient Egypt, and not only as a monetary unit, but also of considerable cultural significance. Treasure hunters of all time, most wanted to find gold. In the culture of each people there must necessarily be a myth, one way or another associated with gold. For example, in Scandinavian mythology, gold is represented as the tears of the goddess Freya, the leader of the Valkyries. In the faith of the ancient Slavs, most of Belboga's ornaments are made of gold, and Dazhdbog roams the sky in a chariot drawn by horses with golden wings. There are many more examples, from beliefs and legends of different epochs, and all of them will emphasize only one thing - gold has always been highly valued. It has always been a symbol of luxury, prosperity, elitism. That is why, when Nesti Dante was tasked to create an exclusive premium-class product by the anniversary of education, the decision on what the concept of the future product would be was made rather quickly.

This soap will be a gorgeous gift on a landmark date. Gold is a noble metal. Therefore, the packaging is quite simple, without any special delicacies - minimalism, executed with the dignity inherent in the noblest aristocrats. But inside the packaging is a soap, outwardly usual, but after using it, the skin will be silky, and the feeling of cleanliness will remain with you for a long time even in the hottest weather. Thanks to this, it can very well become a good gift, which will be remembered for a long time.

-High-quality vegetable soap with gold. The gold particles contained in the soap have a unique complex of properties: it delivers nutritious and moisturizing components to the deep layers of the epidermis, stimulates metabolic processes, restores and strengthens the skin cells. In addition, gold has a pronounced anti-inflammatory and matting effect. In addition to the precious useful metal, the soap bar has a bright pearly scent of royal iris, the symbol of Florence. "Nesti Dante" celebrated its 60th anniversary on a grand scale, releasing a limited edition of the "Golden Soap". This ingot of foaming gold for a long time captures in memory the successful 60th anniversary of the Tuscan soap-making company.

The product is certified. Nesti Dante is one of the few Italian soap-making factories that continues to use only natural ingredients and an artisanal method of production. Careful selection of each ingredient separately allows the use of valuable raw materials, such as whole neutral vegetable and animal fats, and these quality materials allow for a more enriched and softer soap due to the presence of the glyceride fraction in fats.